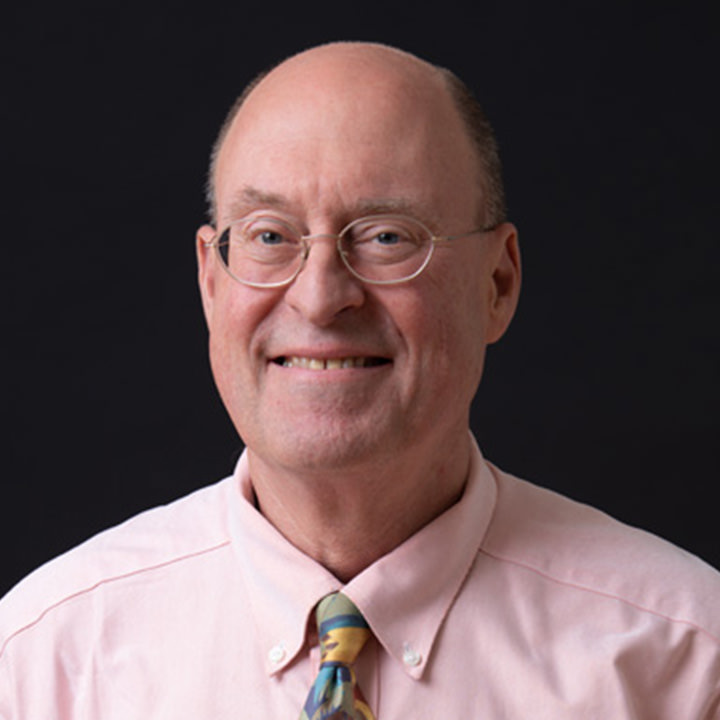 Paul Cote was born in Casper, Wyoming. He received a Bachelor of Arts in English Literature from Brandeis University in 1973 and an MBA in Health Care Management and Finance from Boston University in 1986. Over his 42 years in the health and human services field, his career has followed two distinct, yet often converging paths.

And as a Governor appointed Major Policy Maker in Massachusetts, he served:

From 1977 through 1991 Paul held positions of increasing responsibility at various human services agencies, ranging from Direct Care Professional and Director of Residential Services to positions of Administrative Director, CFO and CEO.